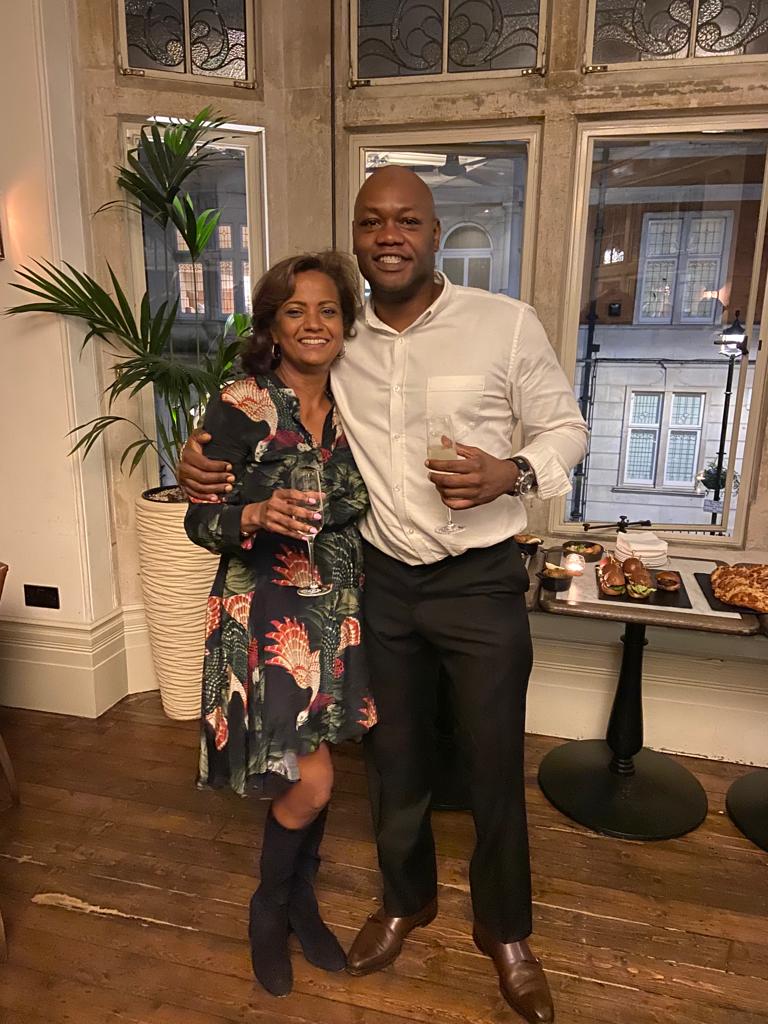 Obi and I first met at British Telecom plc in 2006. I had joined BT Wholesale as maternity cover for a colleague and Obi was a trainee solicitor doing his rotations at BT.

We were part of the team that worked on all the “other” services BT Wholesale offered – co-location, wireless cities, as well as advising on BT’s new products 21st-century broadband which became known as “fibre-to-home” and “fibre-to-cabinet”.

Anyone in technology law knows that new tech comes around very quickly and the only way to keep up is to immerse yourself in different tech. Eventually, we both moved to different companies, coming together again at Deutsche Post DHL’s specialist Global IT Legal team.

From there, came the major decision to set up our own specialist law firm, to put all our years of experience working in different technology companies, technologies, types of technology contracts and jurisdictions.

That decision resulted in Orbital Law.

We have extensive experience in: